View on Beauty and Role of Contraction 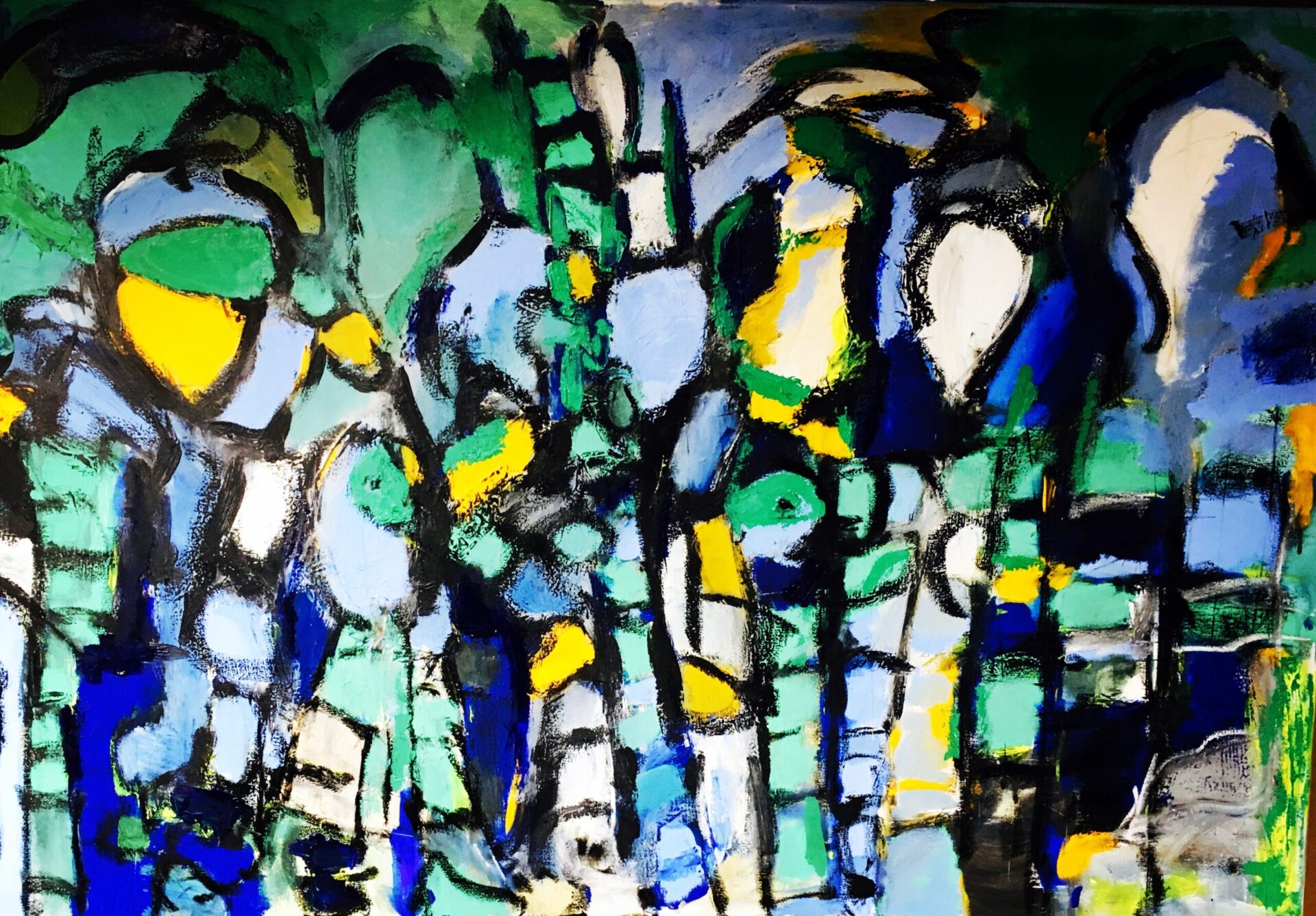 The universe spins around order and chaos. They are beautifully balanced. Light and darkness, success and failure, love and hate—all these flow in harmony, sometimes with only a vague line between them. This is a fact that escapes many people, but not the Dutch artist Willem Boronski.

Boronski combines all these impossible contrasts in his art pieces. He makes still lifes that represent life in its purest and unjudged form. His pieces are a sight to behold. It’s like seeing both sides of the coin all at once, thanks to his free use of colors and shapes.

For the Dutch artists, it’s not enough to represent everyday reality in dichotomous art. He dabs into alternate forms of existence with his colors, shapes, and techniques. He pulls the world along untrodden paths. As such, his pieces raise a lot of questions as he pushes spectators to the edge of new perspectives and views about life.

One example that represents the juxtaposition of what Boronski does is the “Series People’s Choice,” a series of paintings by artists Vitaly Komar and Alexander Melamid. The two Russian artists conducted market research and made the paintings based on what people like. Boronski believes that the idea of creating art based on what people want chokes the artistic value that’s often enlivened by contrasts in a piece.

Perhaps one Boronski piece that stands in stark contrast to the creations by the Russian team is, “My spirit is crying for leaving.” It is a mesmerizing mixture of vibes. Green, black, yellow and many other colors seem to be at war while at the same time in peaceful coexistence. They are people if you look closely. But they are also plants, the sky, and nature. Any interpretation is possible— and that lets viewers create their reality.

The Dutch artist believes that society is not without its dilemmas. He appalls the fact that one view or solution is always chosen as the ‘righteous path.’ He points out the lack of courage and open-mindedness that could let valuable contradictions thrive and coexist in philosophy, politics, and every other system.

Boronski believes that there is beauty in contrasts, contradictions, and paradoxes for those that dare to look closely. He believes that art is the path to opening up society and leading the way to acceptance, coexistence, and out-of-the-box thinking. “All that glitters is gold,” another of his paintings summarizes that in a reflection that shutters prejudices from the title to the blend of colors. 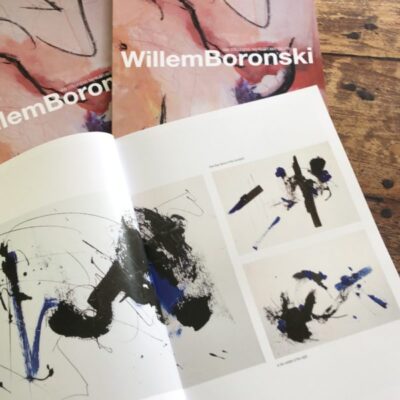 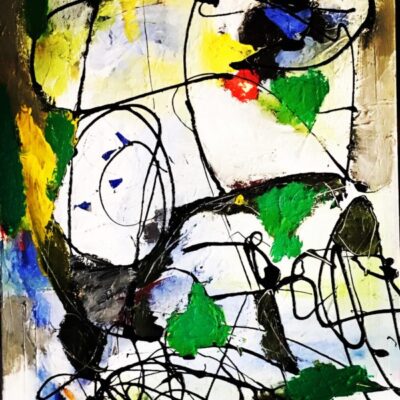